The Chase 14 team has decades of experience in the Mining and Industrial Sector across Canada, with expertise in everything from project planning through construction, production, maintenance and decommissioning.

Our project history covers a wealth of experience on surface and underground, at both hard and soft rock locations. We are a team of problem solvers focused on providing the safest and most cost-effective solutions while minimizing impact on production schedules for our clients.

Our commitment to safety, professionalism and quality is the key to our business success, and that of our clients. 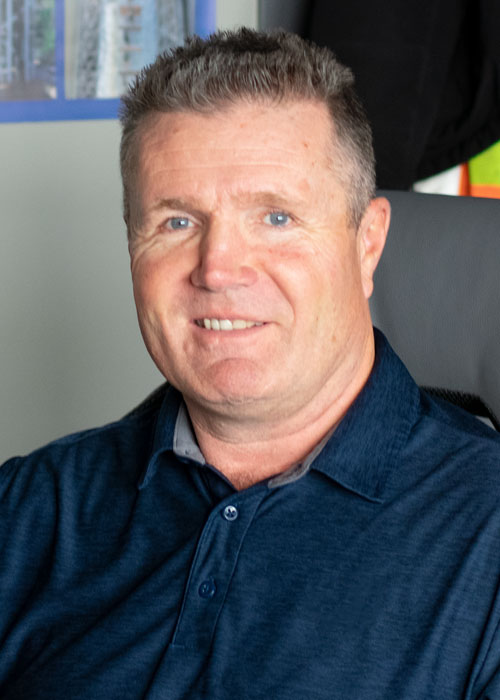 Chase 14 President & Owner Blair Keith has worked in the mining, industrial and agricultural sectors for more than three decades.

Born in Saskatchewan and raised around his family’s grain and cattle operation, Blair easily transitioned to an operating position at Prairie Malt in Biggar, an hour west of Saskatoon once he received his Redseal Journeyman certification.

In 2005, he began contracting and incorporated the business as Chase 14 in 2008. Since then, Blair has had the opportunity to work on major projects for Cargill, Viterra, AMC Mining, PotashCorp, ATCO, and Graham Construction, among others. He brings a wealth of knowledge and experience to the field and is known for a hands on approach and a commitment to high standards of safety, professionalism and quality. 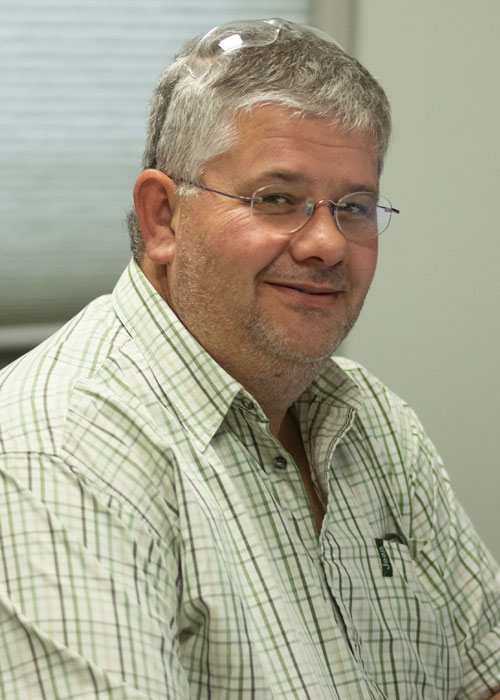 Mechanical Engineer Evert Genis has over two decades of experience in production line management and a strong background in negotiation, communications and human resources.

Our resident jack-of-all-trades, Evert has developed eco-tourism in Namibia, managed factories and worked on process optimization in the heavy duty trailer industry in South Africa, manufactured trailers in Perdue and much more.

Skilled in design and CAD drawing, Evert is a problem solver and decision maker who is always focused on the end goal. He considers himself a partner to our clients and continually works to develop the most innovative, cost-effective solutions. 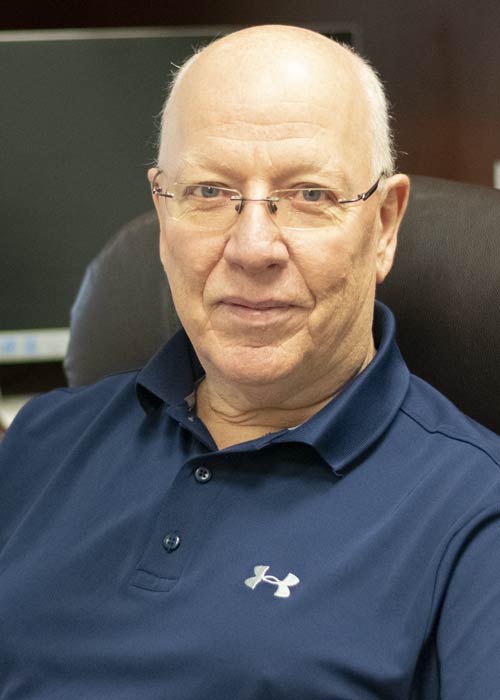 Don has an extensive background in grain and civil works with experience in construction and malting.

He is known for his organizational skills and attention to detail and runs a tight ship at our fabrication shop in Biggar. Safety is always top of mind for Don, and he ensures that our team keeps safety at its centre at all times. 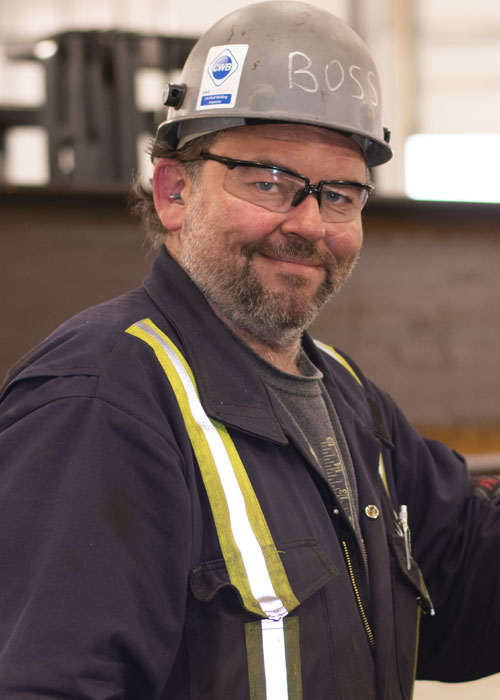 Wes Kampen has over two decades of experience running welding shops and leading construction projects in the field for clients operating in civil construction, mining, oil and gas and the grain industries.

He is known for maintaining a culture of safety and has been recognized for leadership in safety excellence.